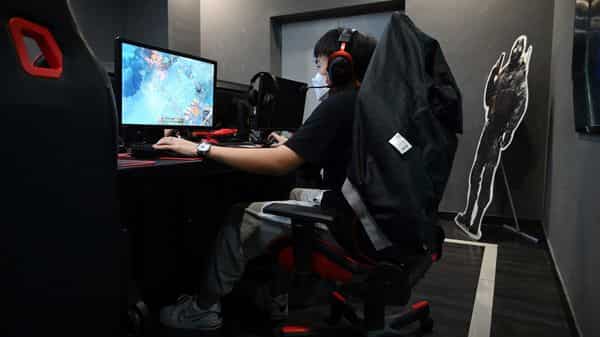 While gaming has become more budget-friendly, with free-to-play games and cheaper digital titles, things like hardware are becoming increasingly expensive. Not to mention all the in-game purchases you have to make and the subscriptions you need to pay for. Thankfully, there are plenty of things that you can do to keep your costs low if they’re becoming a problem for you. Here are a few simple ways to reduce your gaming costs.

Look out for Deals on Hardware

If you’re a PC gamer, you could save hundreds of dollars on hardware by being savvier with your purchases. For instance, did you know that PCs tend to be cheaper on average around spring and the beginning of summer?

That’s mainly because of new machines being introduced to the market and the decrease in gaming during that period. This is why you’ll find great deals like these Lenovo gaming PC offers around that time. Other great times to buy a gaming PC are Black Friday week and around August when students are going back to school.

If you were thinking of buying a console, and it’s still being sold at its introductory price, it would be wise to at least wait until the first price drop before you buy. This will usually be 18 to 24 months after a console has been released. Games are probably still being released on the previous-gen console anyway and since later games tend to exploit machines better, you should still have loads of fun.

This option is only for people familiar with computer components who are extremely strapped for cash. If all you have is around $500 for a gaming PC, you’ll have a hard time getting something that will play AAA games on the market. But there’s a chance if you build the PC yourself.

You can find a GTX 1050 card for around $200 these days and have plenty of space for everything. You won’t get blown away with the frame rates, but you’ll still be able to play the most recent games on decent enough settings for you to enjoy them.

Free-to-play games are a mixed blessing since they don’t cost you but will compel you to pay at some point. This is why you will need to be smart if you want to get full advantage of these games.

It all starts with picking the right games in the first place, so check what people had to say about a particular game’s in-game purchase approach. Also, check if purchases will have a direct effect on performance or be mainly aesthetic.

Refurbished gaming consoles are one of the industry’s biggest secrets and we can’t think of too many reasons not to pick one up if you’re a gamer on a budget. These consoles will look and run just as new and will often even have a warranty depending on who you buy them from. And if you want to know where you can find such consoles, Sony, Nintendo, and Xbox all sell refurbished consoles straight from their sites, so check them out.

If you’re a gamer and your spending is getting out of control, you should try using those tips. Try to be patient as well and learn how to exercise discipline with your gaming habits and purchases.