How to Spy on Tumblr Activities with TheOneSpy 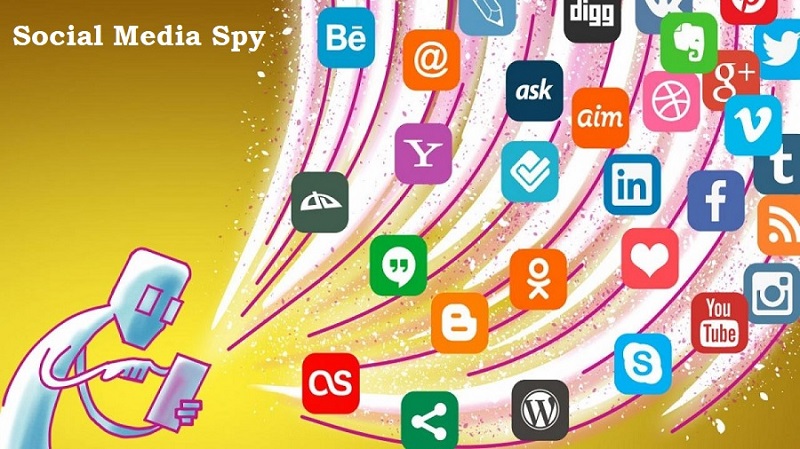 The social media has enthralled teens and tweens of the post-millennial generation keeping them stick to social networking platformsfor hours. The researches indicate that kids spend more than nine hours a day using social media apps. The time they spend on the online platformsis the riskiest time because they are more likely to expose to cyber bullies, online child predators, scammers, sex offenders, cat-fishers and online criminals in that time. The experts recommend parents to supervise the online activities of their children to protect them from the dangers prevailing in the social media world. There are a few cell phone applications that let you monitor social media activities of your teenagers. This article discusses how you can spy on social media apps particularly Tumblr using the cell phone spyapp.

Tumblr is one of themost popular social media appsbeing widely used across the world.This is a micro-blogging site which allows users to post text, photos, videos, audios, links and stuff of their choice. This is particularly intended for those who love taking photos and upload them right away to the internet. Many teen girls use Tumblr to show off their shopping, outings, hang-outs and other fun activities of their life. The Americans find Tumblr more engaging than many other social media sites.

What makes Tumblr stand out is its ability to post everything. The users are allowed to share and post whatever they want. Even the content that is prohibited to be posted on other social media sites is allowed on Tumblr. You may find creative, rebellious and explicit stuff on the micro-blogging site. The social media network does not filter content and allows others to expose to it indiscriminately.

The teen Tumblr users are more likely to expose to violence, objectionable, sexually explicit and adult-oriented content. They are also probable to become victim of cyber bullying and online child predation. If your kids use this social media network, they are likely to receive offending and harassing messages from bullies.The online predators are also on the lookout for their target for sexual exploitation.

Spy on Tumblr with TheOneSpy

It is crucial to monitor Tumblr activities of your children to ensure they are using the powerful socialmedia platform in a responsible and secure way. The one way to monitor Tumblr activities of your children is to follow their social media profiles.It will make you see what they post and share on their profiles. However, it may restrict your from seeing their conversations and private posts.

The only and most effective way to monitor social media activities of your children is theuse cell phone spy app.There is a cell phone tracking app that lets you supervise almost all online and offline activities of your kids performedon their mobile phones and this is none other than TheOneSpy.

What TheOneSpy is About?

TheOneSpy is a cross-platform cell phone spy app that lets you track both Android and iOS based mobile phones. Once you install the spy app on the smartphone of your kids, you can know what social media apps they are using and what activities they have performed on these media apps.The social media tracking app lets you spy on Tumblr, Facebook, Instagram, Snapchat, WhatsApp and many other social and instant messengers.

The Tumblr spy app of the Android spy software lets you monitor every activity of your kids performed on the micro-blogging site. The spy app lets you see all posts made and share by your kids on Tumblr. You can see who are in your kids’ friends and followers list. Also, you can read the messages exchanged via social media site. The spy app accesses all incoming and outgoing Tumblr messages stored on the phone memory. These messages are then uploaded to the online spy account. Parents can log into the online spy account of TheOneSpy and read all the online conversations of their children right there.

There is on-demand screenshots features of the cell phone tracking app that lets you capture every activity made on the social media app. The spy app captures multiple screenshots of the targeted phone to show you what your kids are doing on the social networking platform in real or scheduled time.

Shopping for Fresh Fish: Tips to Keep in Mind